This is where i put my Doom wads, most of them are crap.

This is the first finished map, also the first one i actually uploaded to internet (not just this site, it's also on the doomworld forums.).

It's supposed to be kind of a sewer thing, it's not very long, about 2-3 minutes. 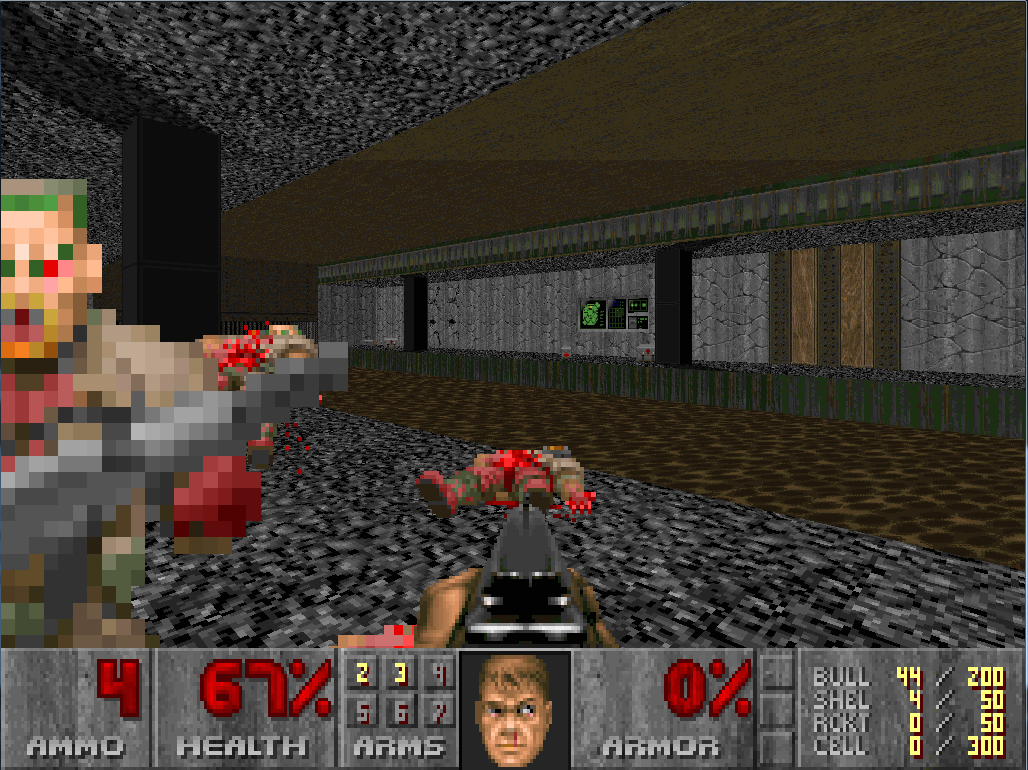 This wad was featured in part 2 of the 2018 Mapping Contest (https://www.youtube.com/watch?v=lyMrjuvgnnQ) at 21:43

It's a hellish level mostly based on Doom 1's hell levels.

The final room was rushed because i had been slacking off and noticed submissions were almost over. 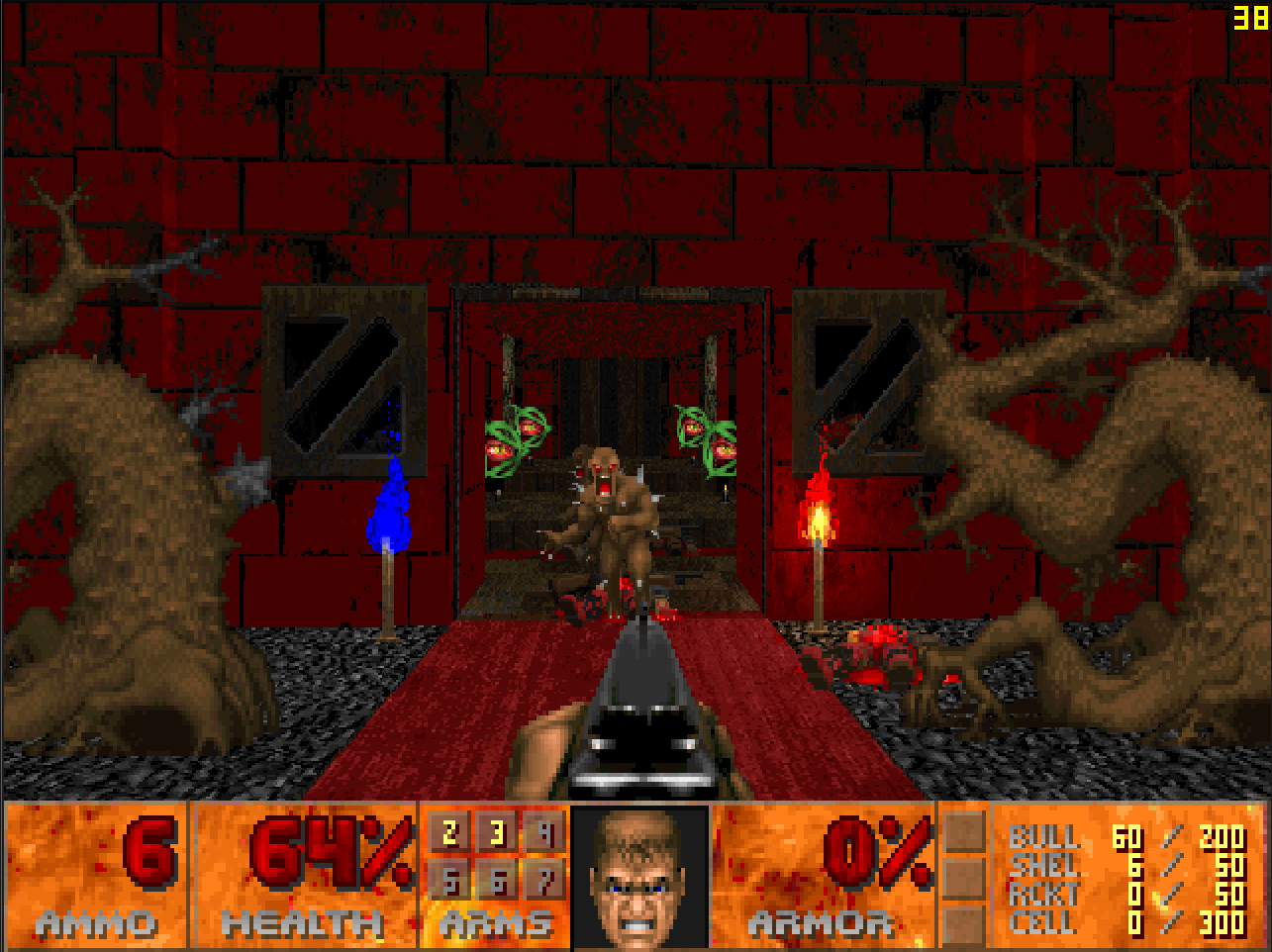 Another hell level obviously, this one is gonna be alot longer and gonna focus more on actually feeling like hell.

There will actually be people being tortured, alot of satanic imagery and other hell stuff.

Probably gonna be about as long as some of Doom II's later levels. 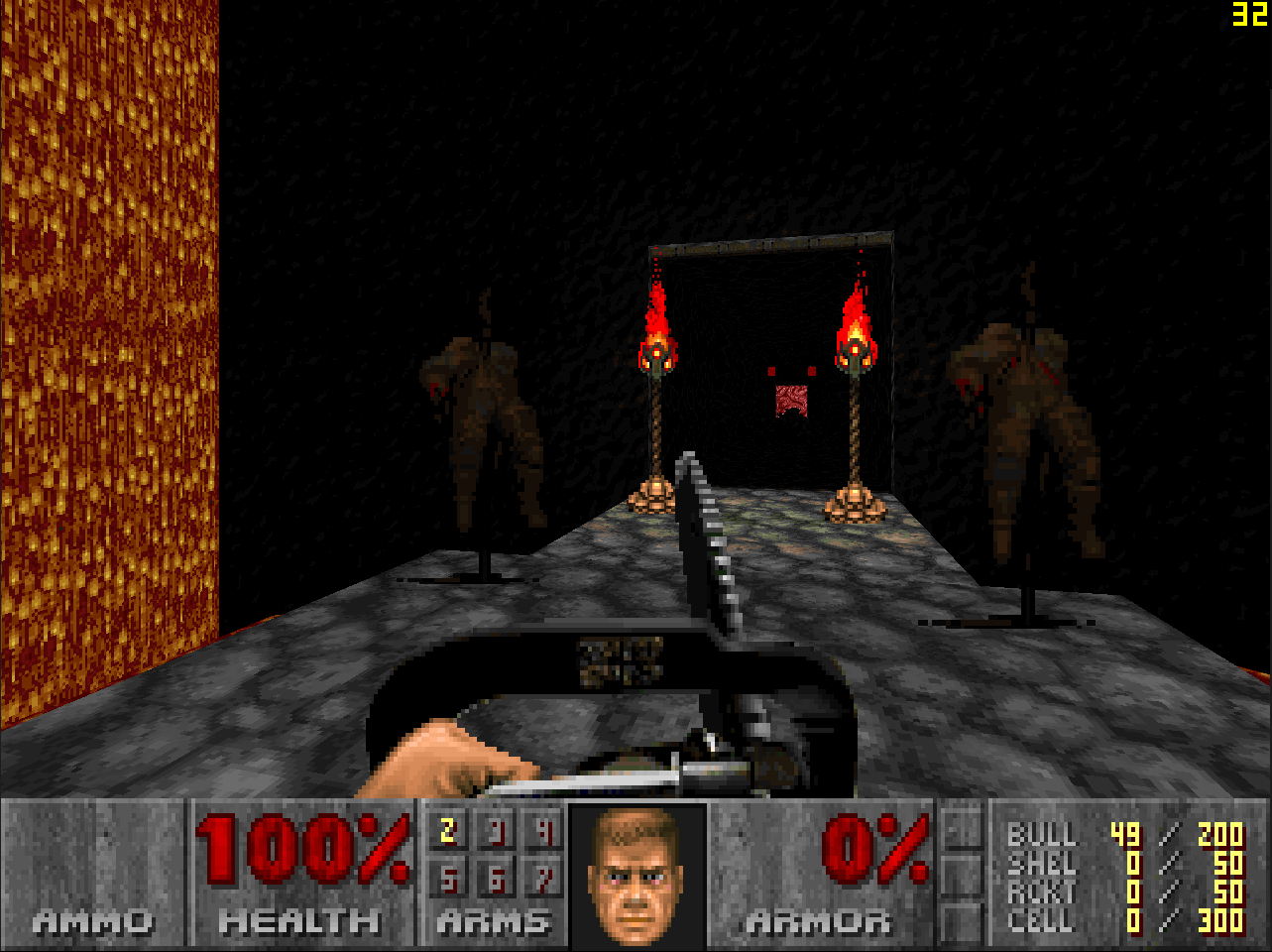